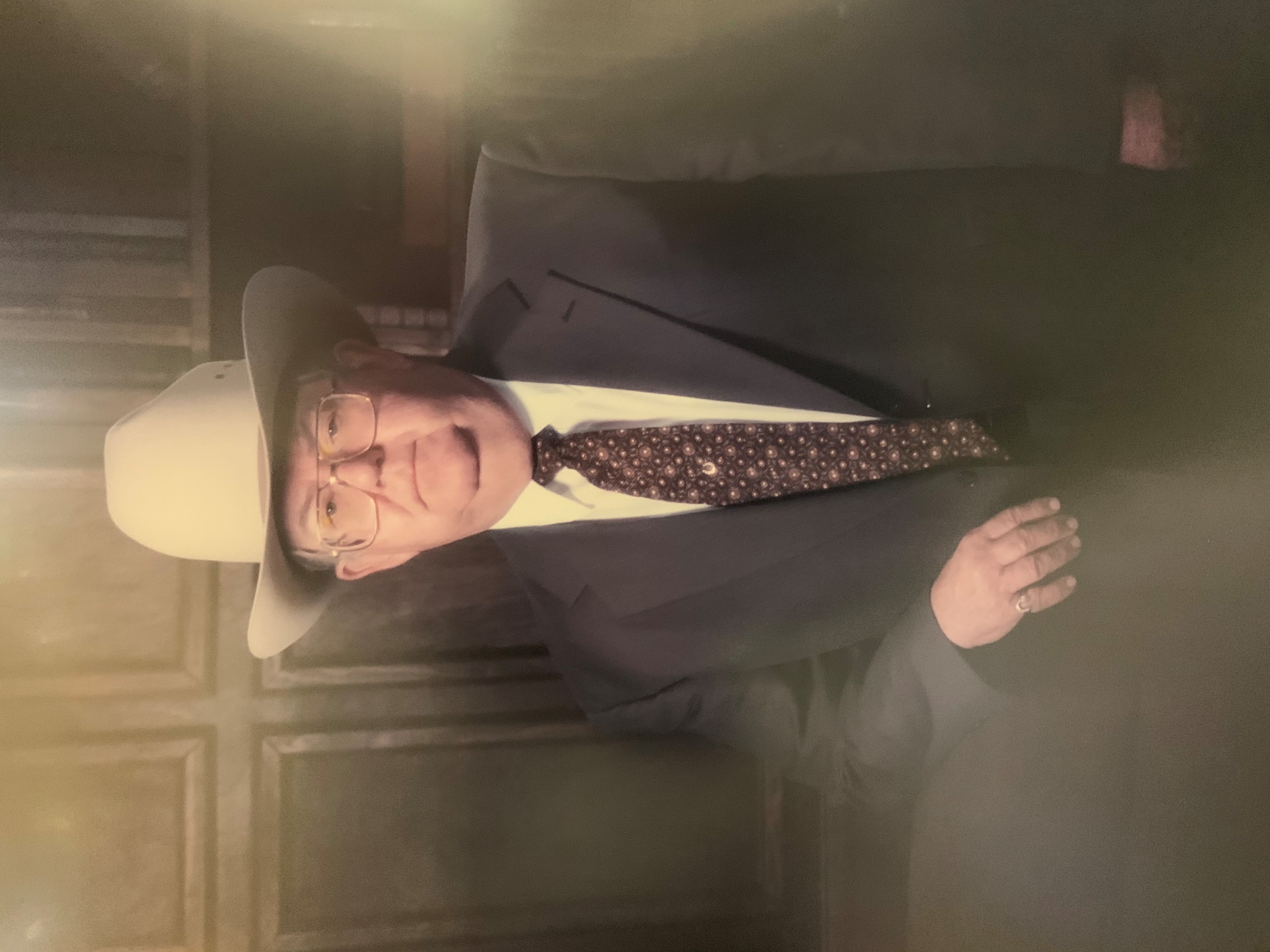 Carl I. Wenger died at the age of 88 at home with the full knowledge that he was going to meet his Savior.

Carl was the son and only child of the late John Kettering Wenger and Bertha Kreider Wenger.  He was born in Rexmont, PA on May 20, 1932.

Carl married Margaret Buffenmeyer on December 23, 1950. They have celebrated 70 years of marriage.

His early years observing his father’s business attributes in farming and merchandising were formative years for Carl. He graduated from Myerstown High School, class of 1950, and excelled in Future Farmers of America. FFA became a life-long passion as was evidenced in his and his son’s involvement at State and National levels. He has always encouraged High School students to participate in FFA and Carl has been a life-long supporter of the organization.

He and His wife, Margaret began their marriage as dairy farmers on the Wenger Farm in Myerstown, Lebanon County. It didn’t take long for Carl to begin selling used farm equipment from behind the dairy barn. As the business grew the dairy cows were dispersed and the implement business became a full-time enterprise. Those early efforts have grown into what is today Wengers of Myerstown, one of the largest used farm & construction equipment and parts dealers east of the Mississippi River. Although Carl retired from the everyday dealings of the business, the company has been brought to an even higher level by his children. The name Wengers of Myerstown reflects the broadening scope of various companies that comprise the Wenger businesses.

Undoubtedly, Carl’s greatest attribute was his generous spirit. Even in lean financial times his heart always spoke to those less fortunate or to a charitable organization that had a need. His giving spirit remains evident in his community, his church and service organizations.

Carl and Margaret have been supporters of livestock sales for decades, supporting youth who show and sell their animals at county fairs and local 4-H and FFA shows where they not only bid generously, but since 2004, those young exhibitors have received a U.S. Savings Bond or paid club dues for each year they exhibit their livestock.

Perhaps the greatest of these has been the contributions made to charitable organizations by The Wenger Foundation, most notably the annual Praise Dinner. Since its beginning the Foundation has raised and distributed over three million dollars to Christian, educational and community programs.

Carl and Margaret focused much of their philanthropy on organizations supporting  youth; FFA, 4-H, On Fire Youth Ministry, COBYS Family Services, Rodeheaver Boys Ranch and many other organizations.

Carl’s legacy of hope is that others will follow his philanthropic spirit and that others will live their lives with the same sense of care and compassion for the people they interact with.

Carl was an active member of the Myerstown Lions Club for 70 years and the Myerstown/ELCO Rotary Club. His generous spirit is evident in both organizations and he remains as the outstanding fund raiser for the clubs’ activities, especially the Lions-Rotary Club annual Turkey Raffle. Let the record show that, by far, he is the outstanding sales member for this fundraiser and many of the turkeys he sells are donated to ministries for holiday meals.

Carl was recognized where ever he appeared, at auctions or local events, by his Western Stetson Hat (he owned 25 of them), his bolo tie and the emblazoned W belt buckle.  Carl’s legacy as the man with the “Big Hat, Big Heart” will live on.

Celebration of Life service will be held on Monday, May 10 at 6:30 PM at South Lebanon Community Church, 13 Evergreen Road, Lebanon, PA. 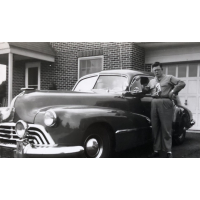 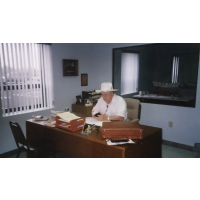 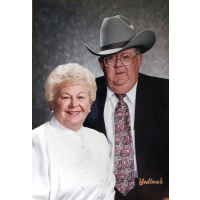 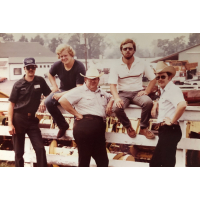 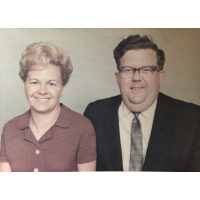